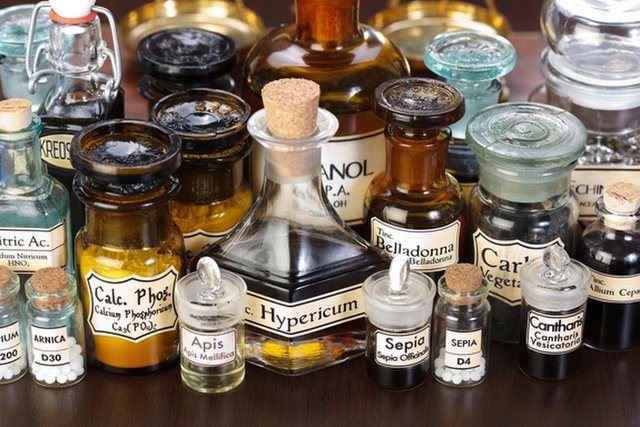 The principle of treating “like with like” dates back to Hippocrates, the father of medicine (460-377BC). In its current form, homeopathy has been widely used worldwide for more than 200 years.

It was discovered by a German doctor and chemist, Samuel Hahnemann, who was shocked with the harsh medical practices of the day (which included blood-letting, purging and the use of poisons such as arsenic). He looked for a way to reduce the damaging side-effects associated with medical treatment.

He noticed a substance which causes symptoms when taken in large doses, can be used in small amounts to treat those same symptoms. He began experimenting on himself and a group of healthy volunteers, giving smaller and smaller medicinal doses, and found that as well as reducing toxicity, the medicines actually appeared to be more effective the lower the dose. He also observed that symptoms caused by toxic ‘medicines’ such as mercury, were similar to those of the diseases they were being used to treat e.g. syphilis, which lead to the principle he described as ‘like cures like’.

The New Zealand Council of Homeopaths